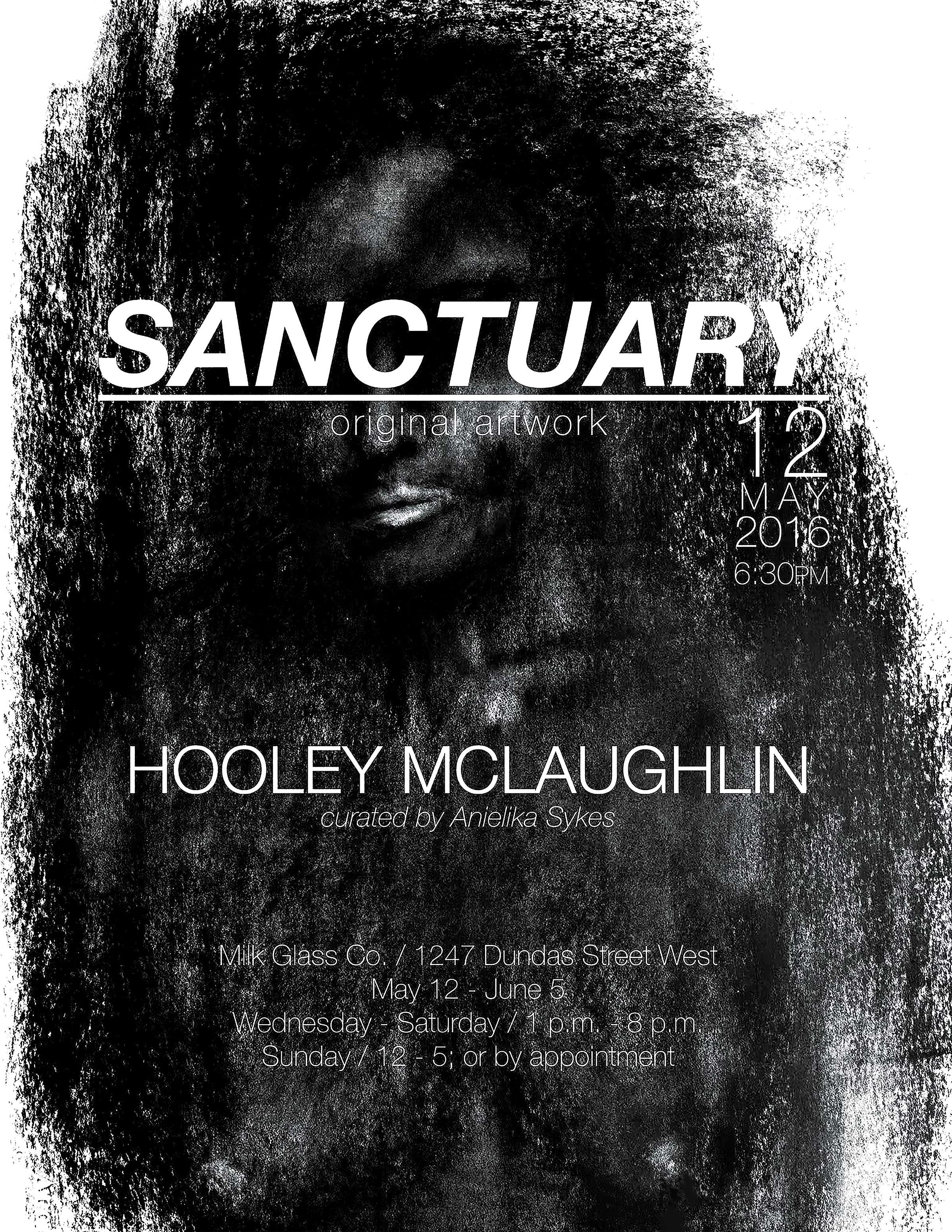 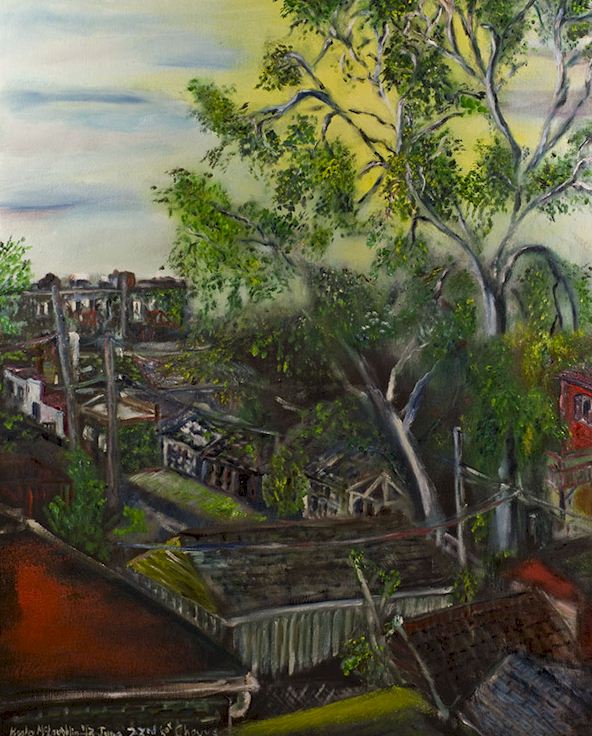 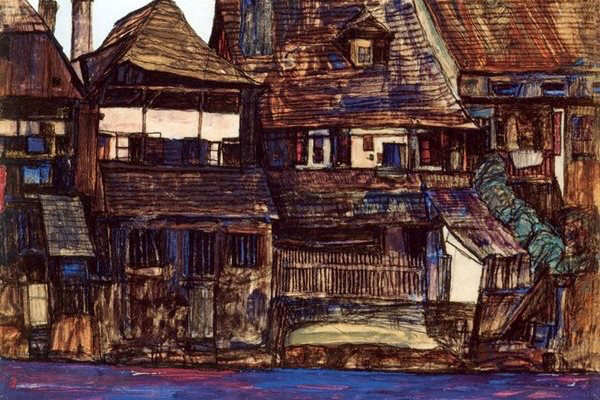 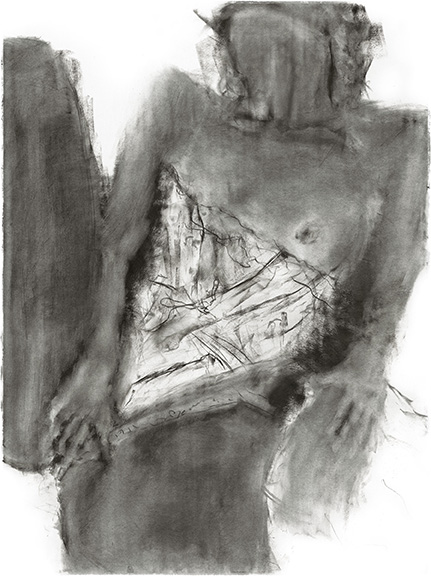 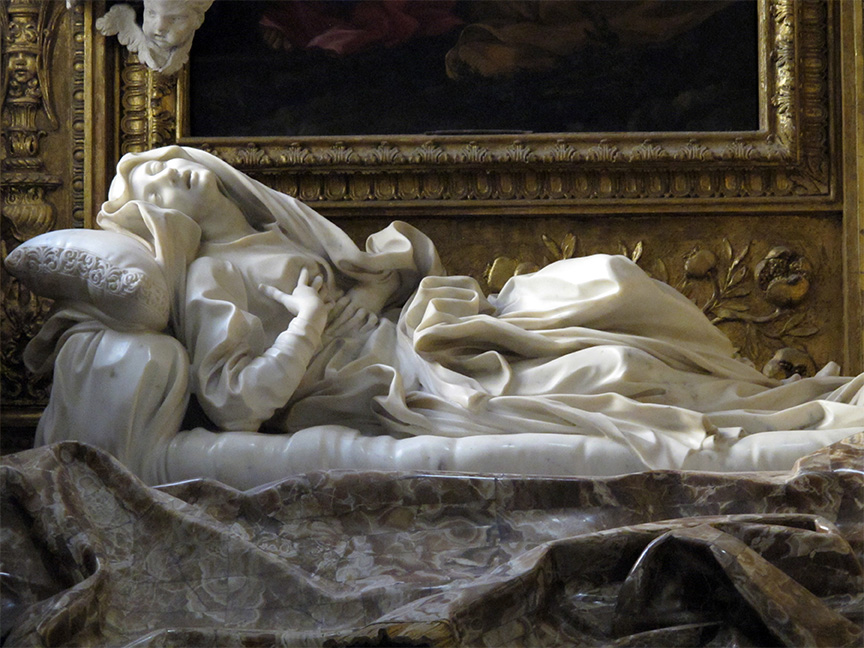 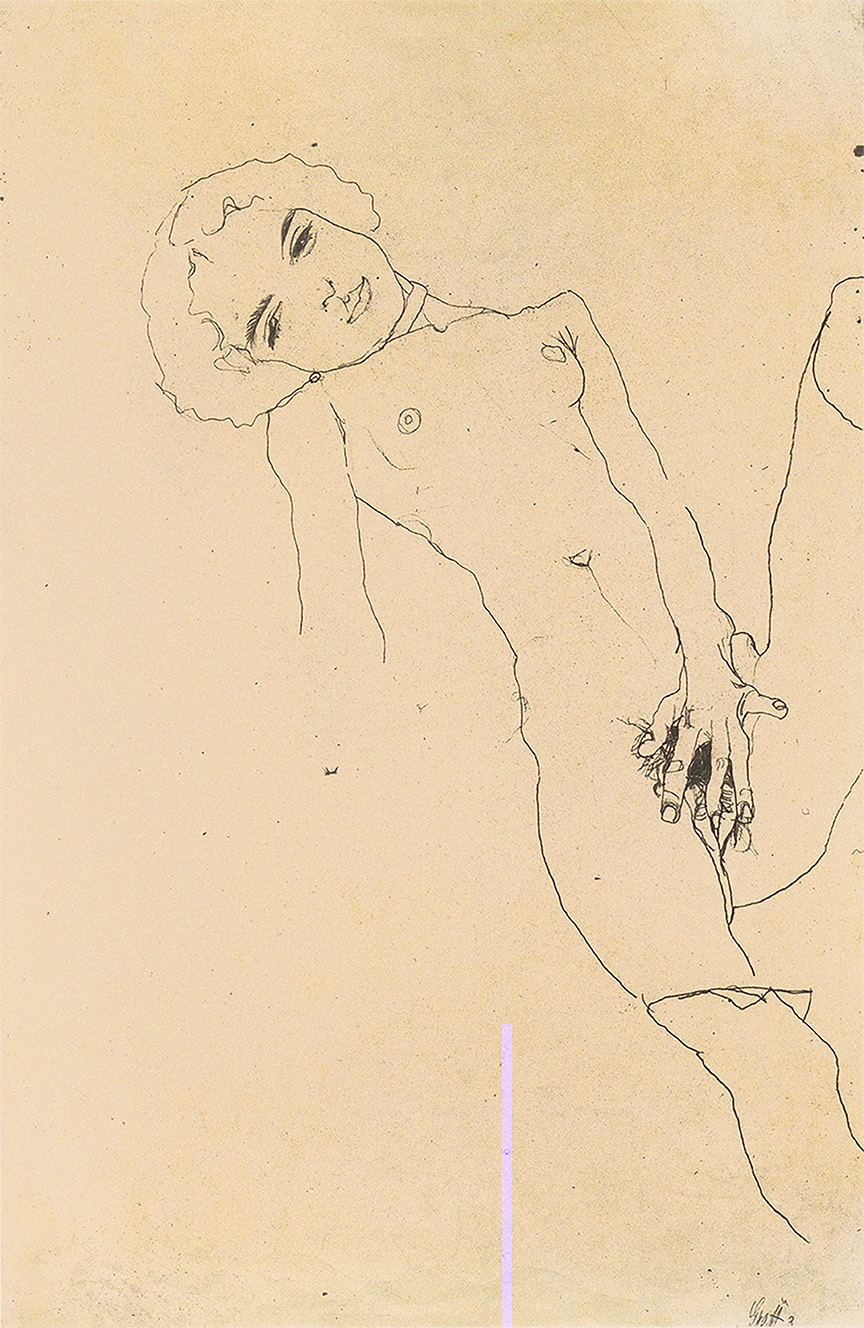 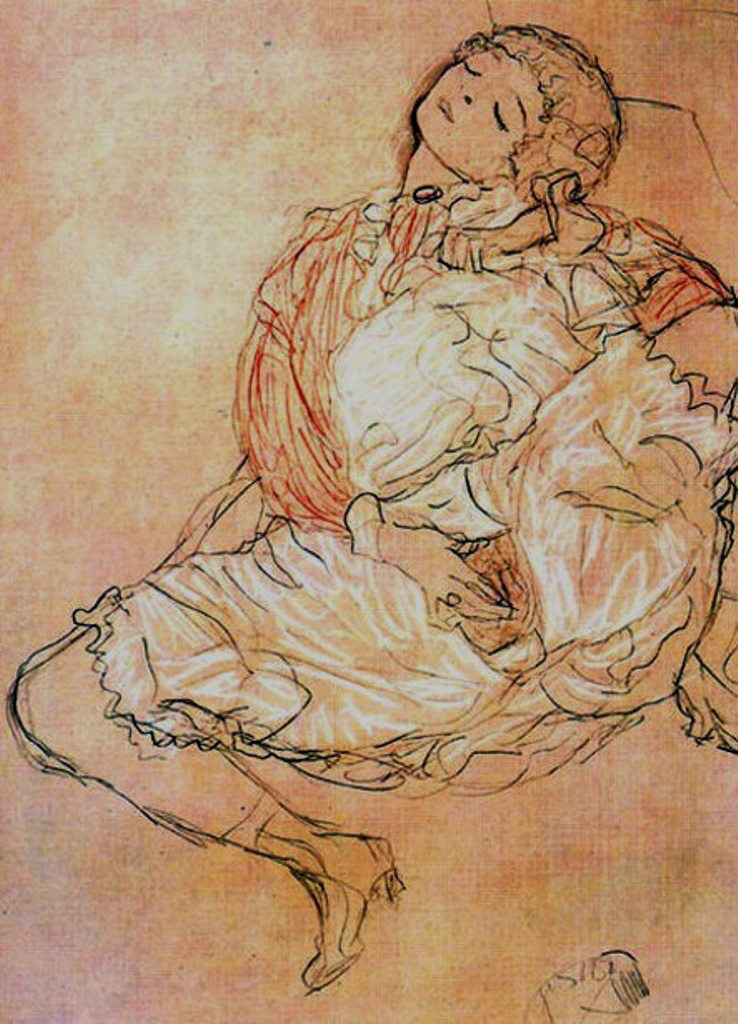 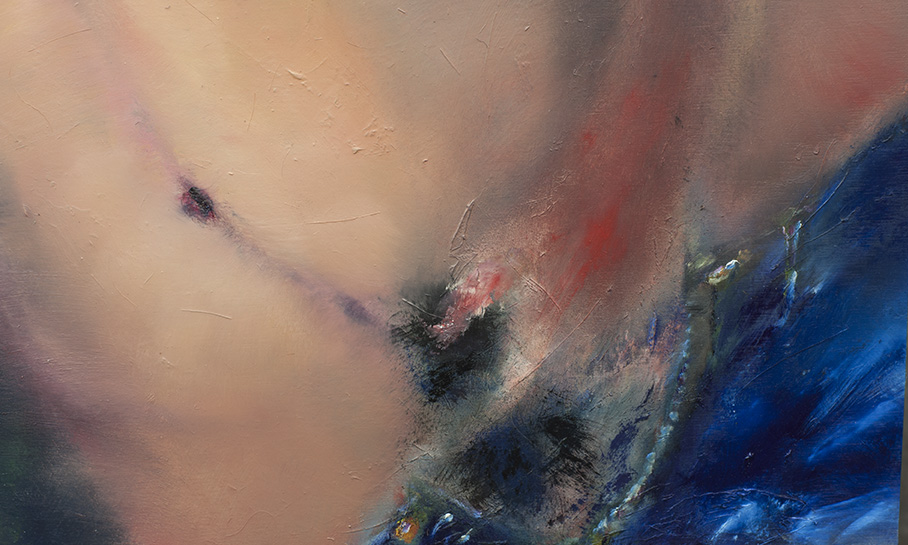 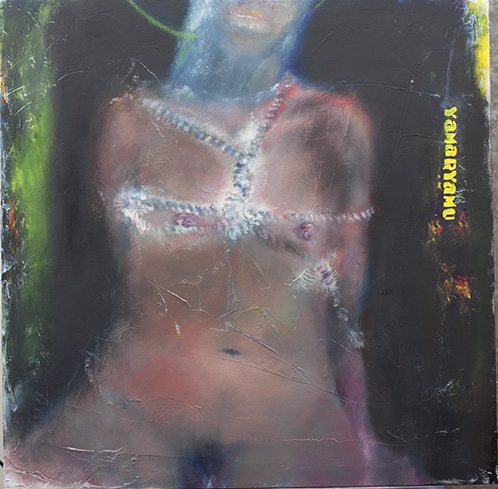 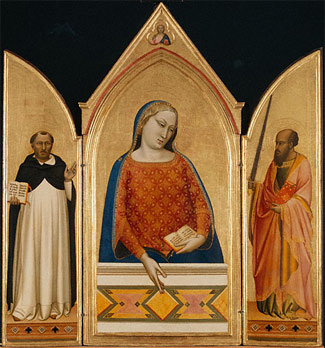 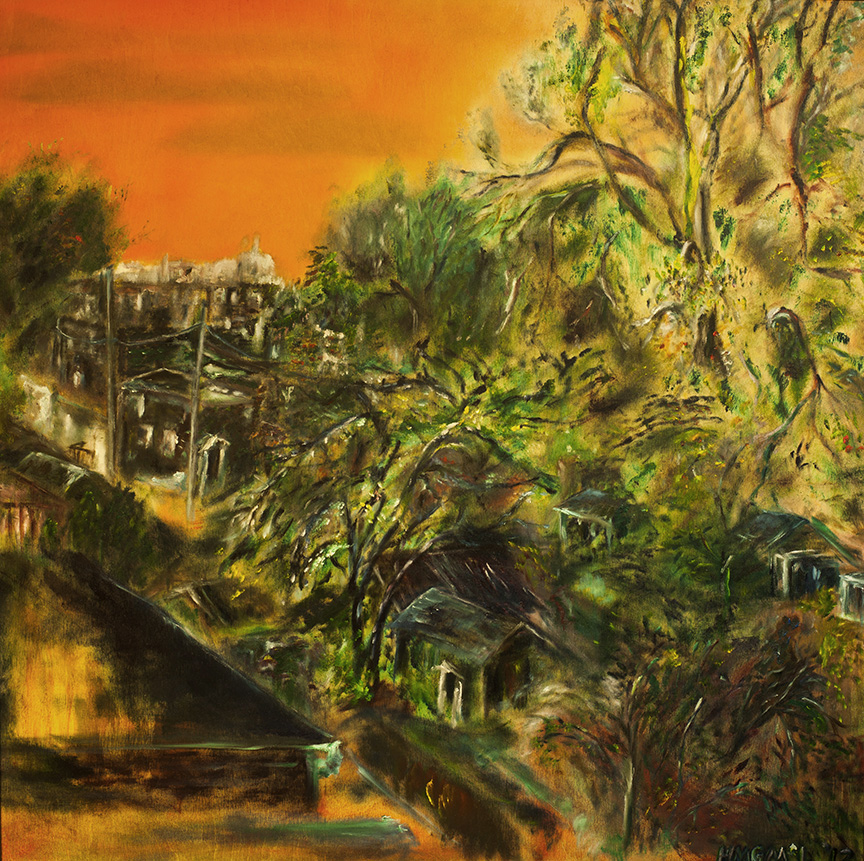 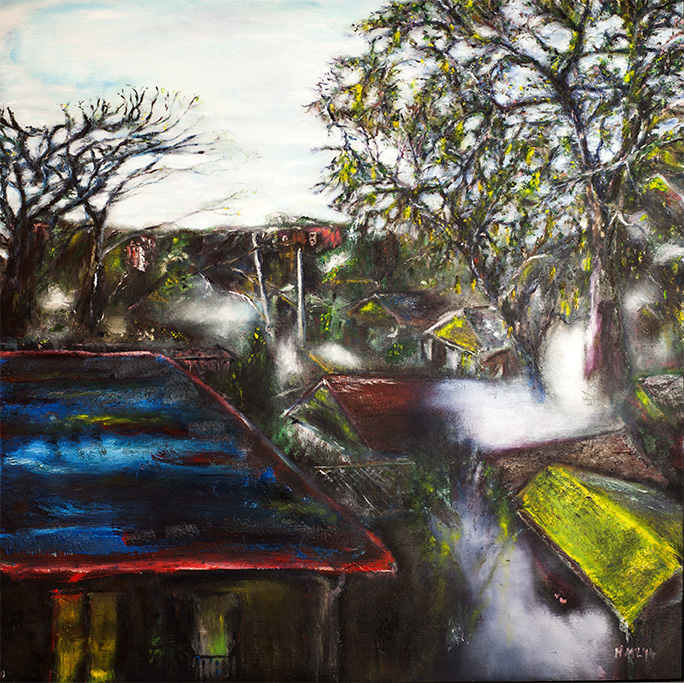 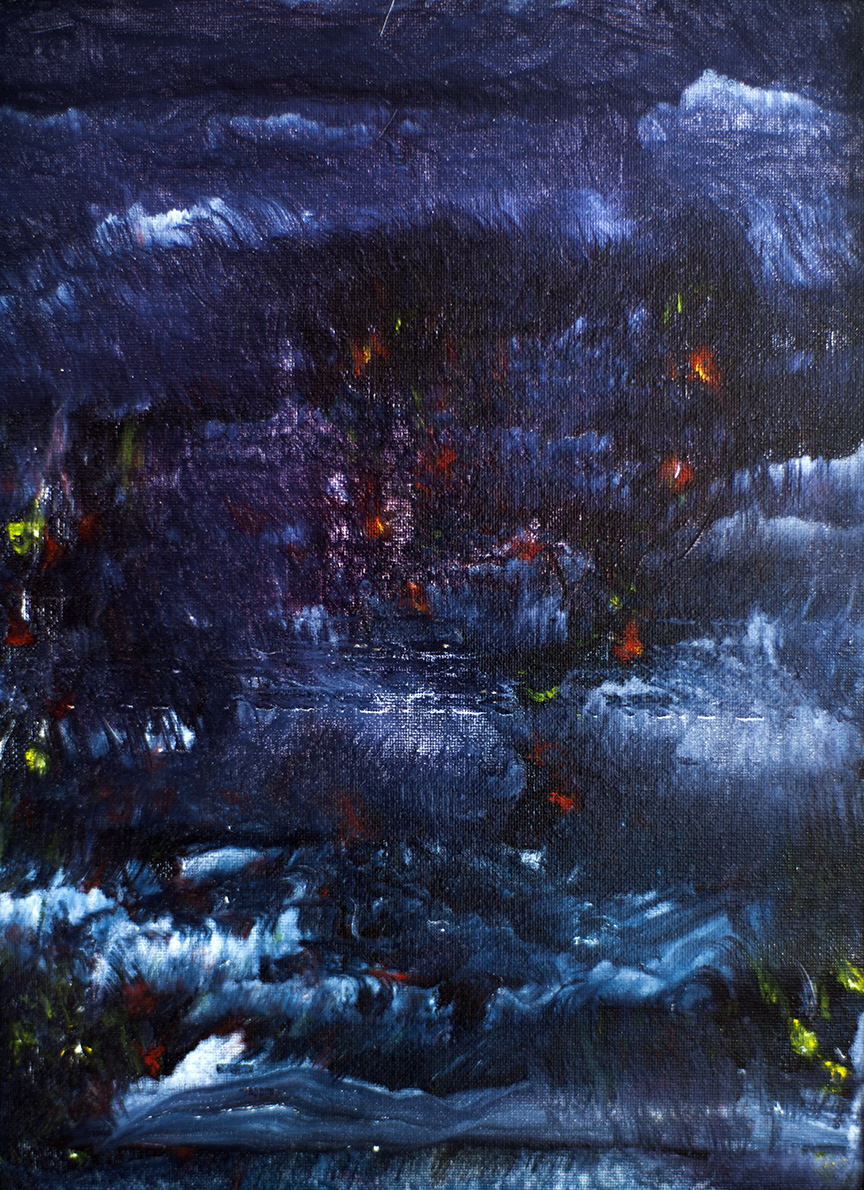 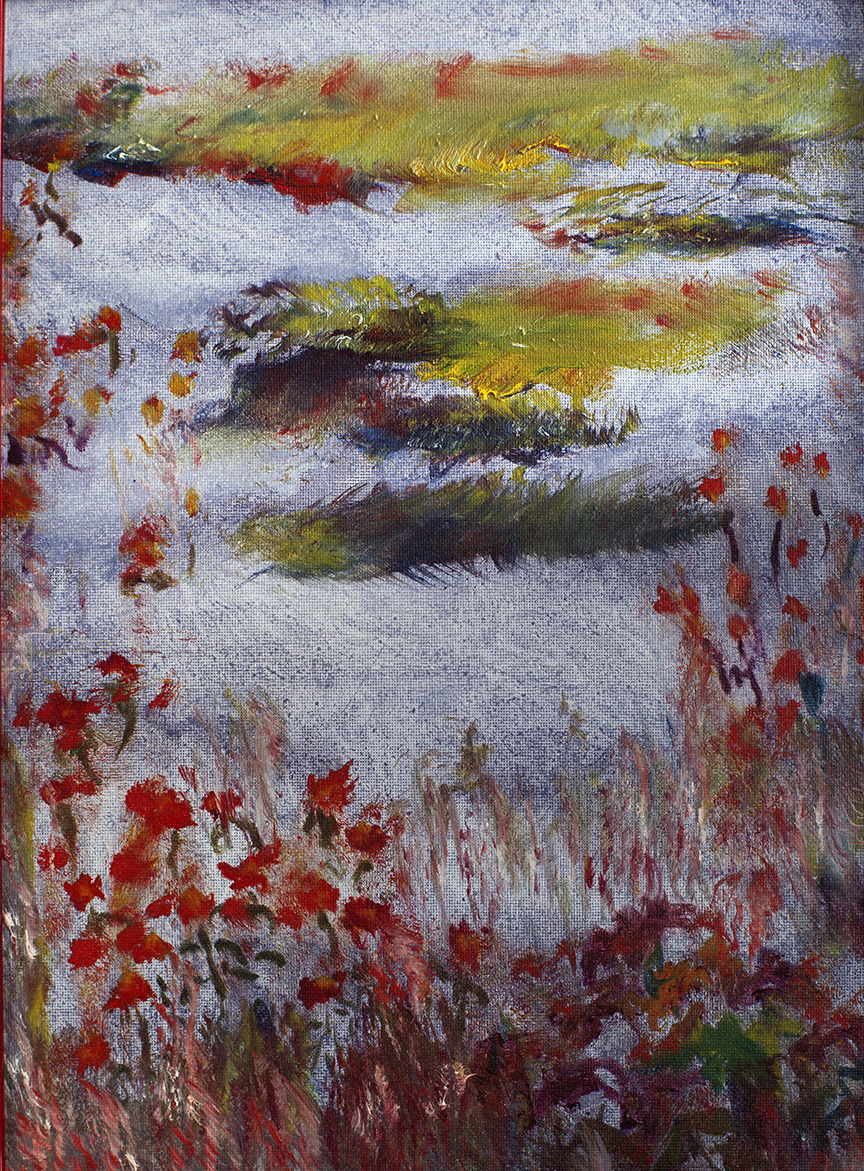 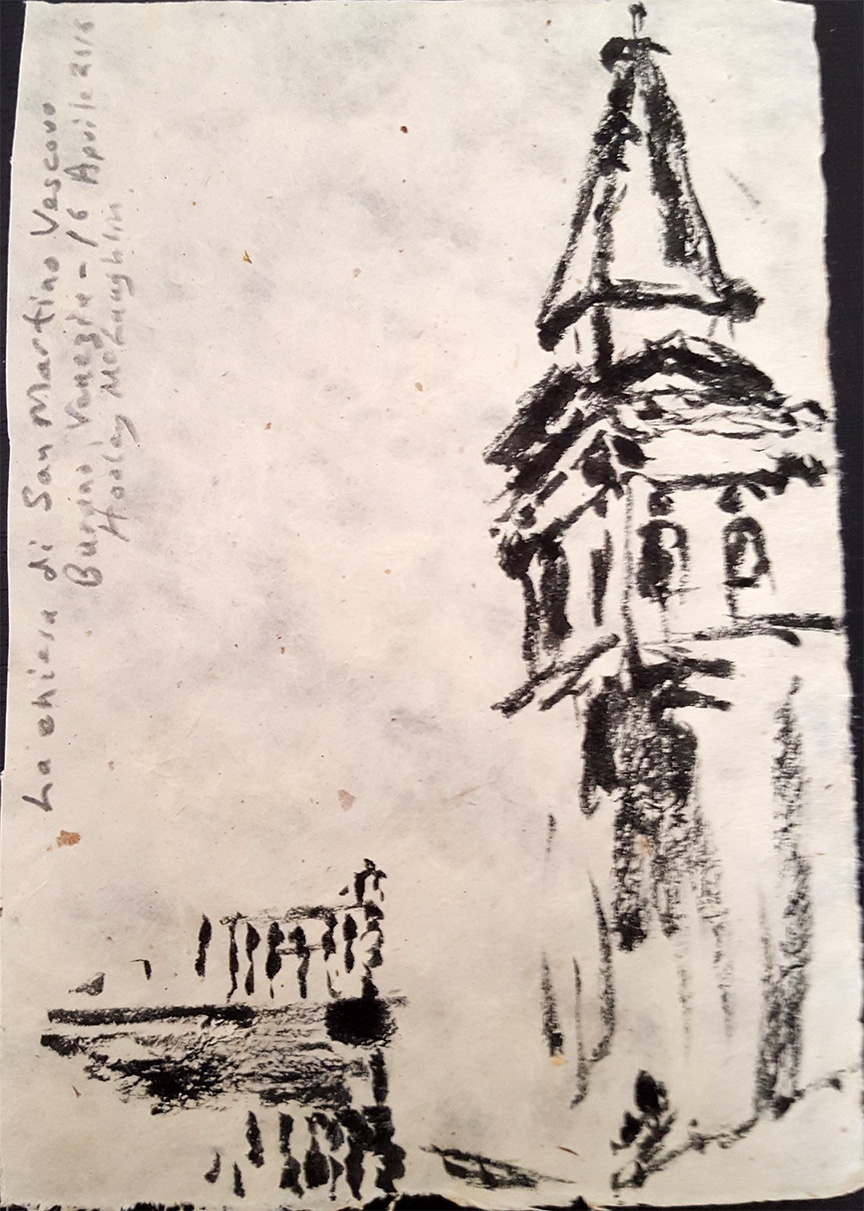 A Statement About My Art

I produce charcoal drawings from a live model, followed by Giclée printing and at times the application of gold leaf.  I explore religious themes centred on Mary, Mother of Jesus, and other historical figures in Christianity such as The Blessed Ludovico Albertoni (as depicted in the sculpture by Bernini in the San Francesco de Ripa Church in Rome).  Sensuality, and inner feelings of desire, lust, and fear are depicted in order to express female strength and confusion in a world that commits acts of subjugation and violence against women.

I also paint, oil on wood, again using a live model for all sessions  that contribute to the development of works that depict the human figure.  Other oil on wood paintings and charcoal drawings include explorations of trees and back alley scenes in Toronto.  The shapes and moods depicted in these cityscapes echo the human form in a subtle manner.

The drawings and paintings of the human form are made using more than one line of perspective.  I position myself within two feet of the model in order to fill my eye-space with the image I am rendering.  As I complete the image as a whole I adjust the image of the upper and lower 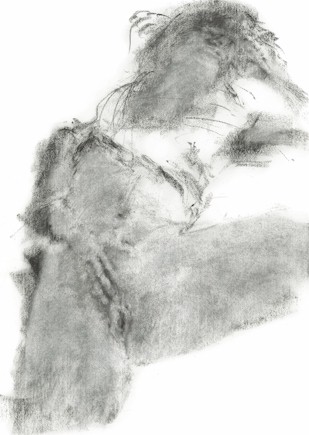 parts of the body to accommodate my shifting position. The result is more like a sculpture than a drawing, in some respects.  Similar perspective experiments are made in the cityscapes. 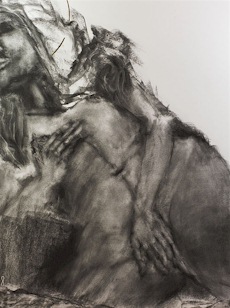